Without question, there have been many victories and defeats in the decades since John Muir helped launch the preservation movement in the United States beginning in the late 1800’s when he first began advocating for Yosemite Valley and the Sierra. His vision was to preserve these areas as pristine lands and did so by expanding his fellow American’s value base and creating shared visions and missions towards that cause. 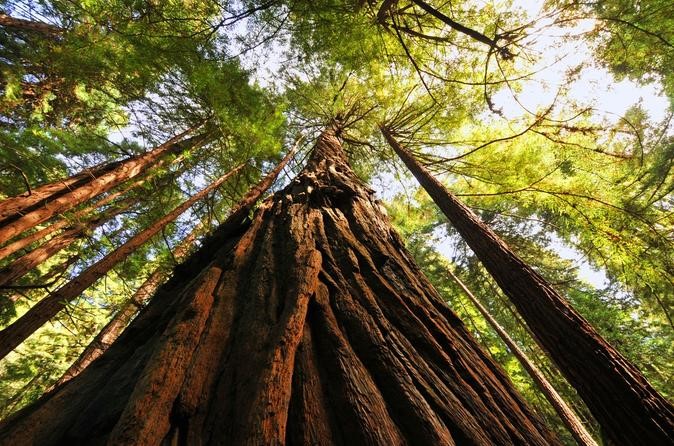 Mr. Muir’s era wasn’t that different from today – greed, materialism, waste and destruction were all part of the westward expansion. Natural resources were exploited as speculators and developers claimed expansive tracts of grazing land and massive forests. The infamous mining companies further created waste and permanent destruction of the natural scenery. In response, Mr. Muir fought hard to influence decision-making and agenda setting at community, state and national levels.   He helped develop agencies, work groups, clubs and voluntary associations of like-minded people to preserve the bounty and beauty of his beloved California. The results of his efforts have been realized and enjoyed by our entire nation with the expansion of our National Park Service, the birth of the Sierra Club, and the love of nature and sense of stewardship that has been instilled in millions of Americans.

Unfortunately, we are now facing enormous challenges once again. Only two months into office, President Trump has begun unraveling decades of important work by:

In this current state of affairs, concerned citizens can perhaps take heart in knowing that fighting the detrimental forces of capitalism has always been an uphill battle, and yet there have been magnificent and surprising wins. Facing down a cabinet of billionaires who want to role back regulations and eviscerate the EPA in their unbridled mission to grow the economy to all-time highs, I would imagine, is daunting. Still, I think John Muir would be up for the task.  He would most certainly have a lot to say to remind us of the power of our individual voices to inspire the imaginations and good will of a critical mass to also commit resources and energy to advocate for climate action. I can imagine him sitting perched on the side of a rocky outcrop gently reminding us to have faith, to reread his famous quotes, and to bolster our personal commitment to embracing our common values, needs and wants, and, very importantly, the interconnectedness of our humanity.

“There is a love of wild nature in everybody, an ancient mother-love showing itself whether recognized or no, and however covered by cares and duties.”

“Thousands of tired, nerve-shaken, over-civilized people are beginning to find out that going to the mountains is going home; that wildness is a necessity; and that mountain parks and reservations are useful not only as fountains of timber and irrigating rivers, but as fountains of life.”

“When we try to pick out anything by itself, we find it hitched to everything else in the Universe.”

Thank you, John Muir, for your amazing commitment! 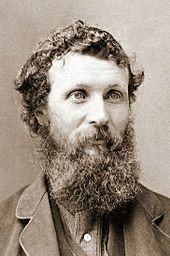